"I will never forget or forgive Davido" - James Brown vows

"I will never forget or forgive Davido" Crossdresser James Brown revealed in a new video following his birthday some days back.

Popular Nigerian crossdresser James Brown AKA "Queen of Africa" sparked hot as he vows never to forgive and forget what singer, Davido did to him, promises never to attend his concerts. 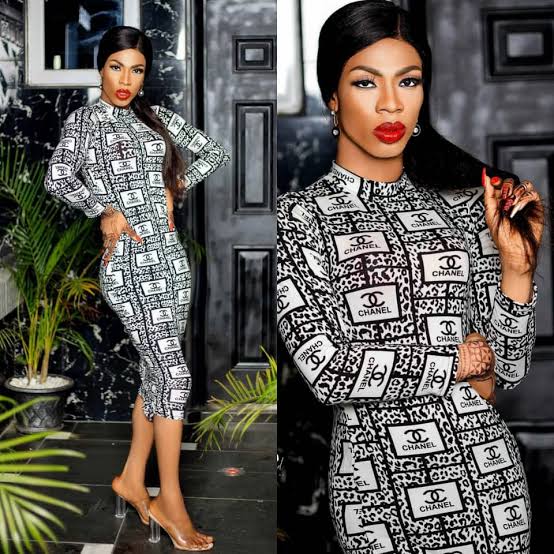 According to the crossdresser in his Instagram status update, he said Davido's blocked him on Instagram a few years back without reason, and for that, he will not forgive him. 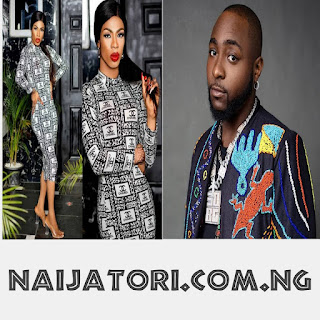 Do you think Davido blocked James Brown for no reason? Come to think of it, he said some years back, he may have offended Davido when he was trying everything on social media to get fame when he discovered his new idea.

Naijatori.com.ng doesn't restrict you from republishing our content on your website but make sure to give us proper credit. Your articles will be removed from Google and ads will stop displaying on that page if proper credit is not given to us.